Richard L. Halbert has served as a member of NAU’s Board of Governors for the past 16 years and is a former chair of the National American University Foundation, which was originally established as the NCB Foundation in 1967 for the purpose of making loans and providing scholarships, fellowships, grants, and other financial assistance to or for the benefit of students and faculty of NAU. From 2001 to 2007, Mr. Halbert also served as a member of the Board of Trustees for the Nebraska State College Board, which oversees the three state colleges. Mr. Halbert possesses over 20 years of operational and business advisory experience. In 1991, he co-founded Arck Foods, Inc., a ham processing company, for which he currently serves as secretary and corporate counsel. Since 1991, he has also served as president and secretary of Ol’ Farmers Brand, Inc., a subsidiary of Arck Foods, Inc. that sells hams to Walmart. Since 1982, Mr. Halbert has served as a member of the Board of Directors of Southeast Nebraska Communications, Inc., for whom he is also corporate counsel. As an attorney at law whose firm Halbert, Dunn & Halbert, LLC provides estate planning and business counseling, Mr. Halbert brings over 40 years of extensive legal experience to the Board. He is a Fellow in The American College of Trust and Estate Counsel and carries the highest rating that the Martindale-Hubbel Law Directory can bestow when rating attorneys. He previously served as city attorney for Falls City, Neb., for 22 years and as the school attorney for Falls City Public Schools for 8 years.

Dr. Michael J. Hillyard has over 20 years of experience in higher education strategy, governance, quality assurance, curriculum, accreditation, and regulation. He had previously served as President of the University of St. Augustine, a health science institution that annually produces the U.S.’s largest and third-largest classes of physical and occupational therapists. Prior to that, Hillyard served as President of Rockwell University, a university in Washington D.C., and before that, as an Executive and Vice President at the American Public University System. He has served on numerous governing and higher education boards, such as the Commonwealth of Virginia’s Career College Advisory Board in addition to providing consulting services to Hong Kong government’s accreditation council, Saudi Arabia’s national accreditation commission, the Sultanate of Oman’s academic quality assurance body, Jamaica’s higher education university council, Barbados’s accreditation council, and Egypt’s national accreditation authority. 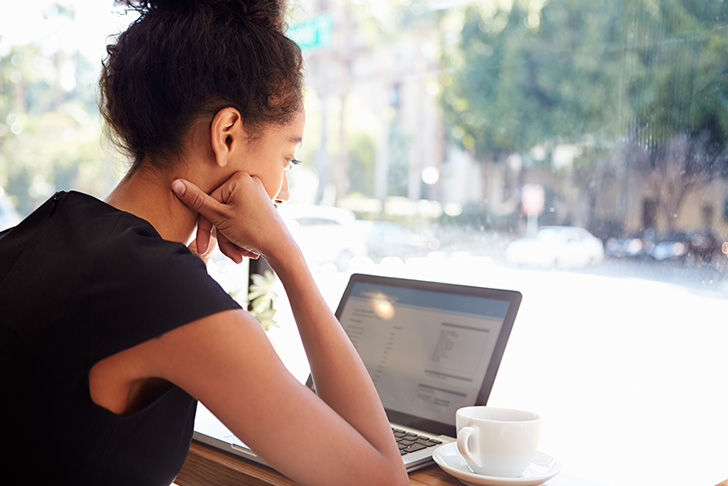